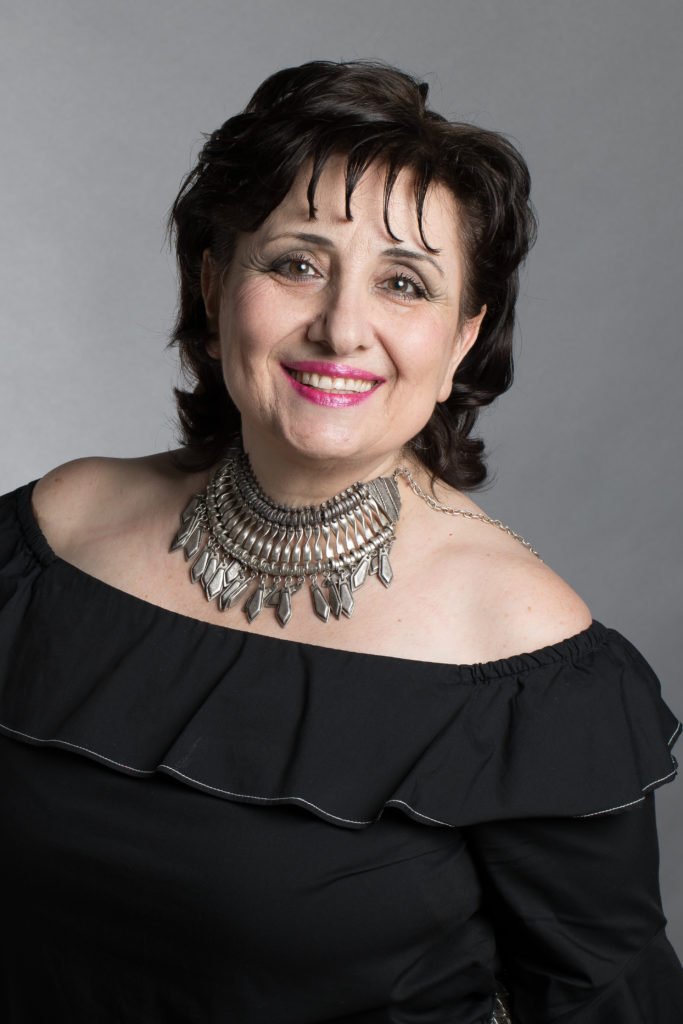 Vice Principal of Lark Conservatory since 1996

Instructor of Armenian Language and Literature.

“Song rules supreme in this world, without song the universe is a mute.”

Authored numerous articles in various newspapers including “Nor Kyank,” “Nor Or,” “Masis,” “Asbarez,” “Nor Hayastan,” “Hamaynapatker Monthly” and the “Bnorran” periodical published in Armenia.

Diploma from the Russian Natural Science Academy for special service in the field of Natural Science; Commendation from the Los Angeles Iraqi-Armenian Union for her invaluable service in relocating Iraqi-Armenians to Armenia; Recognition from the Bulgarian-Armenian Society for Culture and Arts for her contributions to the preservation and advancement of Armenian culture in Los Angeles through her activities at Lark; The Byuzand and Mary Margaryan Educational Institution Award from the Republic of Armenia.