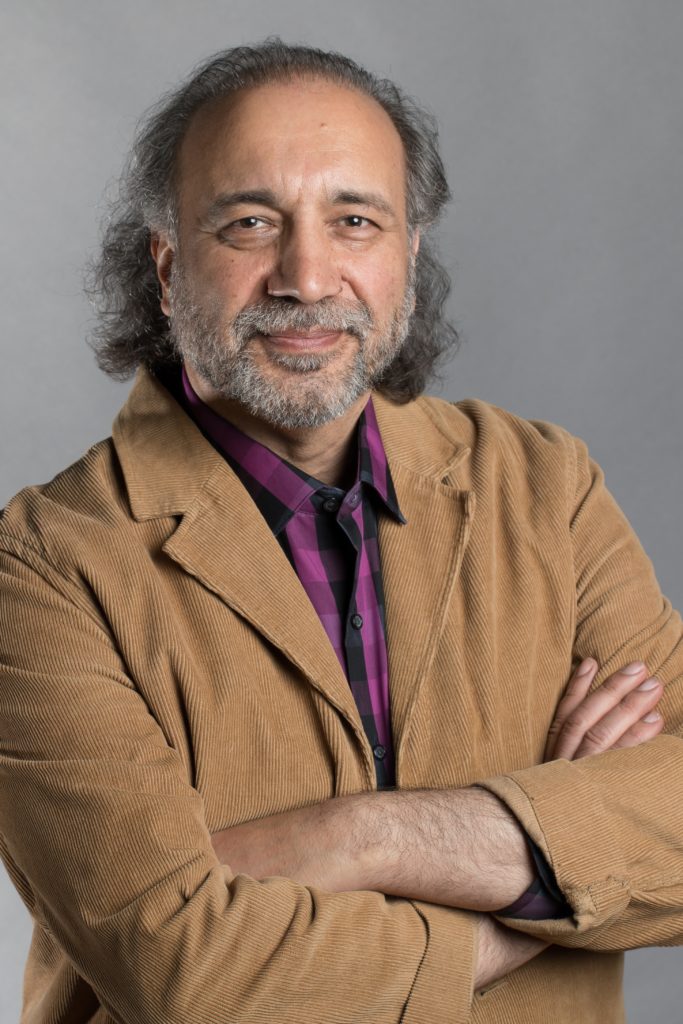 Artashes Kartalyan (born in Yerevan, Armenia, in 1961) is a prolific Los Angeles-based composer whose oeuvre includes critically acclaimed symphonic and chamber works, and soundtracks for television and film. His contemporary compositions feature melodic and
rhythmic elements rooted in Armenian folk music, and draw on a subtle, delicate style of expression found in European classical chamber music.

Kartalyan, who holds a Doctorate of Musical Arts in Music Composition, is also a celebrated jazz pianist, continually experimenting on Armenian themes in his creations. He is the leader and director of the Kartalyan Jazz Trio — one of the first jazz trios in Armenia — which has been featured in well-known jazz festivals around the world and been lauded by LA Weekly as “The jazz pick of the week.” His jazz albums have earned numerous Armenian Music Award nominations and wins.

A master arranger and orchestrator, Kartalyan is Music Director for various bands and orchestras based in California, and regularly performs internationally with his groups. For the last 25-plus years, Kartalyan has been actively involved with the Lark Conservatory, where he chairs the composition department and teaches counterpoint, orchestration, form and analysis, advanced harmony and piano performance.